Over 50% of retirees claim their Social Security at age 62. Many of these claimants may later regret the decision and wish they could make a different choice. It is not uncommon for them to learn they could have greatly increased their lifetime income by starting their benefits when they were older.

Any time during the first twelve months of receiving benefits, a claimant may choose to stop receiving benefits, pay back what they have already received and restart at a later date. What few people realize is once someone reaches their full retirement age (e.g. 66 for those born between 1943 and 1954), even if the 12 month window is passed, they can file for a Voluntary Suspension of benefits, in effect turning off their monthly Social Security income check, and restart it at a later date up to age 70.

During this four year window, their income benefits build by 8% per year due to "delayed retirement credits". Then, at age 70, they resume receiving their monthly Social Security checks, which have grown by a total of 32%. This "supersized" amount is the what they would receive for the rest of their lives.

This "Suspend and Restart" rule is clearly not for everyone. But when other family finances are available, it could work very well. 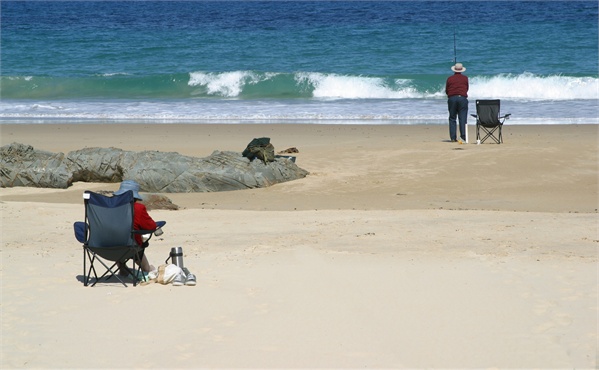